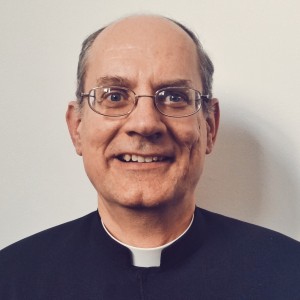 Father Steven Reilly LC, is a member of the Legionaries of Christ. After having joined the congregation in 1982, he was ordained in 1994, in Mexico City. He studied philosophy in Rome at the Pontifical Gregorian University and theology at the Legion’s own Pontifical University, Regina Apostolorum, also in Rome. He has served in the Legion’s General Directorate and also held positions such as vocation director and Apostolate Coordinator in the Legion’s Territorial Directorate of North America. From 1996 – 2003 he was the superior of the Legionaries in Dallas, Texas, and Director of Formation at The Highlands School. In 2003 he was assigned to the Legion’s center in Potomac, Maryland and served as vice-rector. Among the apostolic positions he held were chaplain of Woodmont Academy, the Executive Director of the Center for Family Development in Crownsville, Maryland, and director of the Regnum Christi in Baltimore. He is the Legion’s safe environment coordinator and directed the Legion’s safe environment accreditation from Praesidium, Inc., which was awarded in 2010 and reissued in 2014. He returned to school in 2011 and received a Master’s Degree in Social Work from Fordham University in 2013. Also in that year he was names superior of the Legion’s community in New York. His younger brother is also a priest in the Legion, Father Scott Reilly LC, who is currently assigned as the Legion’s superior in Houston, Texas.